The IDS-15 (Pontes & Griffiths, 2017) was developed in a study that involved the participation of 1.105 English-speaking Internet users.

The IDS-15 has a total of 15 items that measure and conceptualize Internet addiction according to the four distinct latent domains: ‘Escapism and dysfunctional emotional coping‘, ‘Withdrawal symptoms‘, ‘Impairments and dysfunctional self-regulation‘, and ‘Dysfunctional Internet-related self-control‘.

The IDS-15 was developed to assess Internet addiction and its symptoms according to the nine Internet Gaming Disorder (IGD) criteria as suggested by the American Psychiatric Association in the latest edition of the Diagnostic and Statistical Manual of Mental Disorders (DSM-5).

In terms of psychometric properties, the IDS-15 has been shown to exhibit adequate levels of validity as assessed by means of (I) construct validity (i.e., factorial, convergent, and discriminant validity) and (ii) criterion validity. The IDS9-SF has also been shown to be reliable according to several indicators of internal consistency (all information about the validity of the scale can be found in the original study).

The IDS-15 has been widely used in research on Internet addiction and several cross-cultural psychometric studies were conducted to validate the test in other languages. Languages in which the test has been developed so far include:

If you wish to further develop and validate the IDS-15 in another language, please do get in touch with me via email or any of my social media accounts. 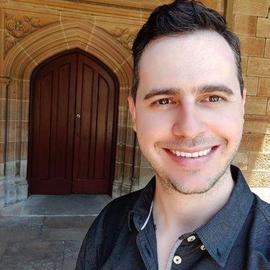